Trust Waiheke began in 2003 as Me Aroha Waiheke Foundation, an IRD registered charitable trust that served as the fundraising and fund distribution entity for the Community and People of Waiheke Island that organised 1/3rd of the adult population of Waiheke Island to oppose a private plan change for Matiatia.

The trust was then put in abeyance (starting a trust is not an easy task) until 2019 when it was reactivated with new trustees and a new name Trust Waiheke. It’s role however remains the same: the money manager operating in the background to empower the community to take care of its own.

Raising money is hard. Dozens of charitable groups soliciting the same people and institutions year in and year out is hard on the volunteers and eventually wears out the donors – especially when times turn hard. It makes far more sense to raise a capital base that is invested and then distribute the proceeds of that investment to the local groups. The capital amount must be larger, which means going to some of the deeper pockets who have an affiliation with Waiheke, and it must be invested in high yield but safe investments.

It is a simple, but powerful plan. Raise an endowment so the community can take care of its own, its volunteers devoting 100% of their energy toward the jobs needing to be done and not find their energy and attention diverted by annual fund raising. 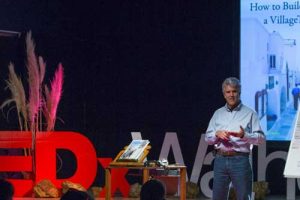 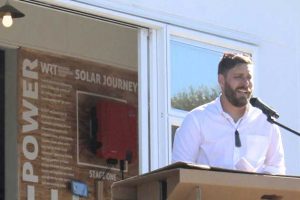